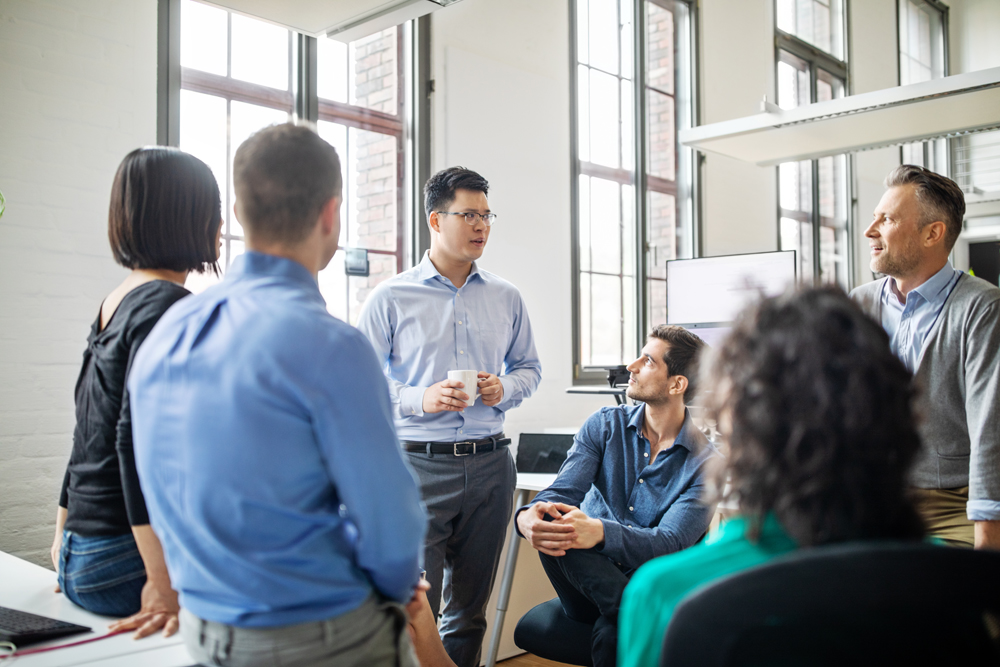 Avaya has been a leading innovator in business communications since it was founded in 2002.

They first launched their developer and technology partner program, DevConnect, as an interoperability testing program. But it quickly evolved into something bigger as the company began opening more product APIs to customers and partners.

So Avaya was investing in content, web-based technical support and in tracking basic workstreams for interoperability testing.

But they were also investing in initiatives to recruit more partners and grow the overall value of their developer ecosystem. That included forums, lab system procurements, developer sandboxes, online documentation and training materials.

At this point, Avaya was using a small team of programmers to build and manage the portal. But because the portal was prone to issues whenever new program elements were introduced, they were always worried DevConnect would fail.

He’d originally joined the program to recruit, support and monetize the 3rd party ecosystem of app developers. But once he was involved, he quickly became the program owner, crafting requirements, communicating to users, orchestrating training and workflows for all parties.

It was under his guidance that Avaya realized they needed to adopt an Ecosystem Management-as-a-Service approach.

The DevConnect team wasn’t just worried about maintaining the scope and services of their existing program. They also wanted to supplement it with a series of new initiatives.

While they were delivering something in every area that matters to a successful developer experience, a gap analysis revealed they were falling short in terms of depth, usability and completeness.

Overall, the infrastructure was just so limiting, the team couldn’t scale their program without a huge amount of manual effort.

Jon’s team at Avaya were initially drawn to the Ecosystem Management-as-a-Service infrastructure because they knew they’d no longer have any gaps in functionality. That meant the team running DevConnect could now focus on automating workflows in key areas like the ticketing process.

But the challenge was hardly a small one. A few months later, the team re-launched DevConnect. To get there, we migrated 70,000 users and 21,000 companies to a system that included:

Since then, Avaya has even decided to migrate the DevConnect marketplace over to the same system, transforming it to deliver a mobile-first experience.

Constellant is more than a supplier. They are a partner, so treat them as such. Don’t just ask them to deliver, ask them to help solve – these are very smart people. They can solve lots of challenges.

The impact of DevConnect

The metrics speak for themselves:

More broadly, the program is still growing the revenue potential of the whole company and enabling them to introduce new product portfolios as they expand their audience to include cloud, mobile and WebRTC-oriented developers.

Crucially, Jon’s team can expand the scope of the underlying framework any time they want, knowing they can scale their efforts to match the community.

This is how it’s done.

How Jabra makes millions from its ecosystem

How Conviva scaled its developer ecosystem